The winter months and the colder temperatures can sometimes trigger a slump in our mood. This is known as Situational Affective Disorder (SAD).
If you find are experiencing this try these techniques to boost your mood.

Typically, those with SAD will experience some of the following symptoms:

Symptoms and Causes of SAD

Those with SAD may experience weight loss due to lack of appetite, issues sleeping or insomnia, and feelings of anxiety. There are several proposed theories to explain SAD, most of which come from a biological perspective. These include a lack of vitamin D and serotonin and overproduction of melatonin.

There is a range of options widely used to treat SAD some of which include drug treatments such as antidepressants, as well as cognitive behavioural therapy. Alongside these treatment methods, patients may benefit from a range of natural remedies that can be used to manage and prevent symptoms.

Studies have shown that bringing light into the home has benefits for you mood and helps to regulate the bodies circadian rhythm. A salt lamp, light box or even a collection of carefully monitored candles can help- even for as little time as 30 minutes a day.

More advanced light therapy is a common natural remedy used to treat seasonal affective disorder and is characterised by the use of a light box to replace the lack of sunlight in the winter months. The light emitted from the box is approximately 20 times brighter than typical indoor lights.  Its use is recommended for approximately 30 minutes to two hours per day, early in the morning.

In order to prevent potential symptoms from developing, users are suggested to start light therapy before winter months begin. Furthermore, results are normally seen in a few weeks. Activities such as reading and eating are permitted while using the box, as long as light enters the pupils.

Light therapy may not be appropriate for everyone though. For example, its use is not recommended for on photosensitising medication such as antipsychotics and phenothiazines. Potential side effects for others may include headaches, eye strain, and blurred vision.

Exercise is known to have a myriad of health benefits. It is linked to the prevention of cardiovascular and metabolic diseases, and muscle bone and joint diseases. The effectiveness of exercise interventions has been observed in those with non-seasonal major depression. As a consequence, these are being investigated for their usefulness in SAD.

Research investigating the impact of light therapy and aerobic exercise on symptoms of SAD found that 20 minutes of pedaling on a stationary bike was as effective as light therapy in producing a significant reduction in symptoms. Furthermore, it is suggested that regular exercise can increase serotonin levels in the brain. This finding could be beneficial to those with SAD, who typically have lower serotonin levels during depressive episodes.

The timing of exercise is important. For those with SAD, exercising at night is not recommended because it could cause a phase-delay in the onset of melatonin release during the following night. Melatonin is a hormone produced by the pineal gland, which is involved in the regulation of wakefulness. If the cycle of melatonin production is disturbed by night-time exercise, individuals may struggle to sleep the following night.

Vitamin D is synthesised by the skin following exposure to sunlight and is believed to play a role in serotonin activity. Those with SAD have been found to produce less vitamin D, and its deficiency has been associated with clinically significant depressive symptoms.

There are two natural remedies with the potential to address this. Firstly, those with SAD could spend more time outdoors. They should plan winter vacations to sunny climates before winter starts since after this period they lose the motivation to do so. Secondly, vitamin D supplements could be taken to increase levels. If taken before winter darkness begins, it may prevent the onset of symptoms.

Research has found that implementing diet changes may have a positive impact on reducing the onset and severity of symptoms in those with SAD. Specifically, patients should cut out nicotine, caffeine and alcohol consumption, while maintaining a balanced diet such as the The Clean Eating Diet.

The consumption of processed food should be avoided due to the lack of vital nutrients including folate in such foods. Folate is found in a variety of vegetables including broccoli and Brussel sprouts, as well as legumes. Low levels of folate have been found to be associated with an increase in the onset of depressive symptoms.

Finding ways to reduce stress is also of benefit in preventing the symptoms of SAD or at least in reducing their severity. Some methods could include meditation on deeper truths, walking, and intentionally focusing on the beauty and detail in ordinary things.

As well as prescription drugs, therefore, there is a range of natural remedies that can be used in order to treat some of the symptoms associated with seasonal affective disorder.

It is always beneficial to monitor your own mood and if you are feeling sad or depressed or if you are unable to manage your symptoms contact you family Doctor or a Health Professional to ensure you have support. 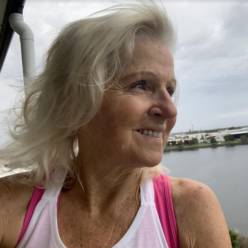 I am a lifestyle blogger whose interests follow my career and hobbies.  My intention for my blog is to be an informative interactive platform so my readers will have a positive experience from visiting.  I encourage you to contact me with comments or further information you may require.

END_OF_DOCUMENT_TOKEN_TO_BE_REPLACED 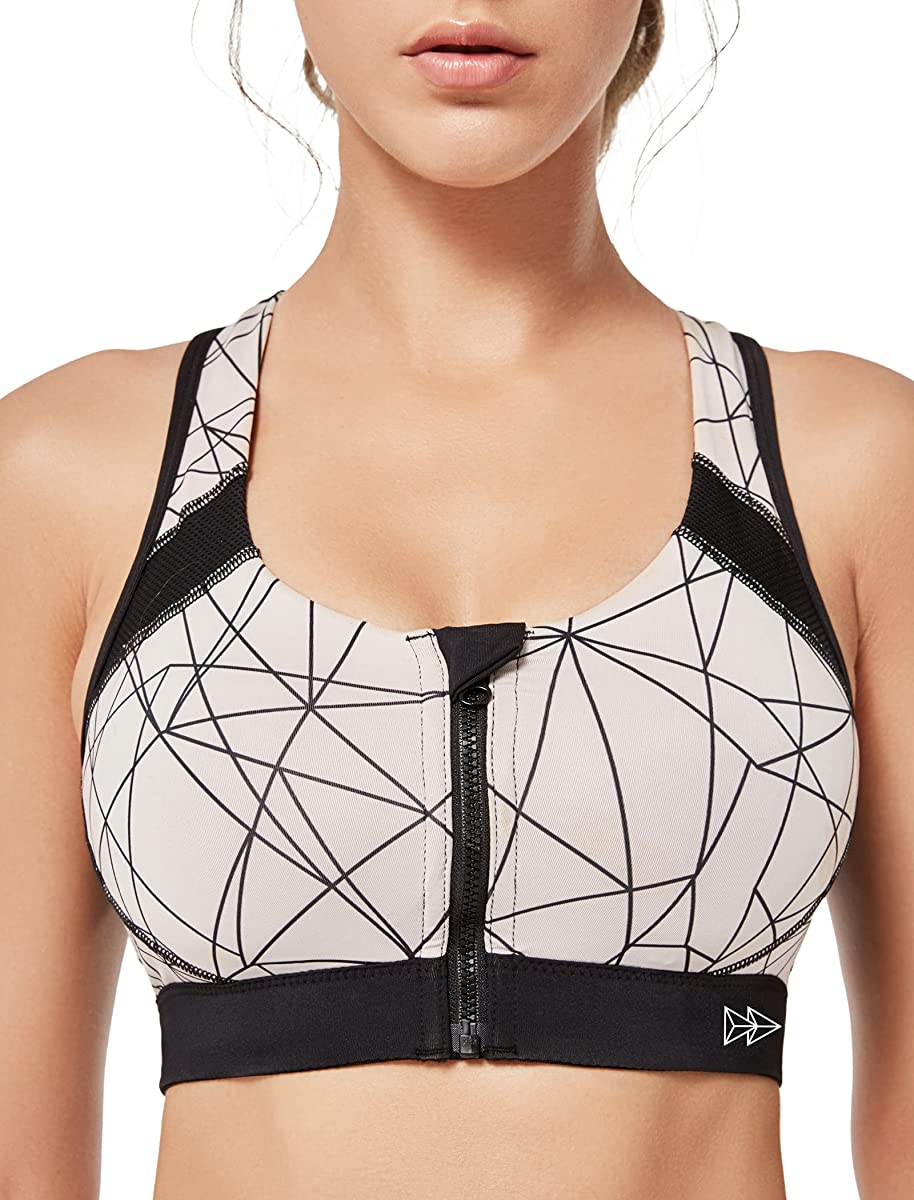 There’s nothing more annoying than being sweaty and tired after your workout and then having to struggle to take off your sports bra. That’s where the joy of a front zip sports bra comes in. padded straps (bye-bye irritating indents) 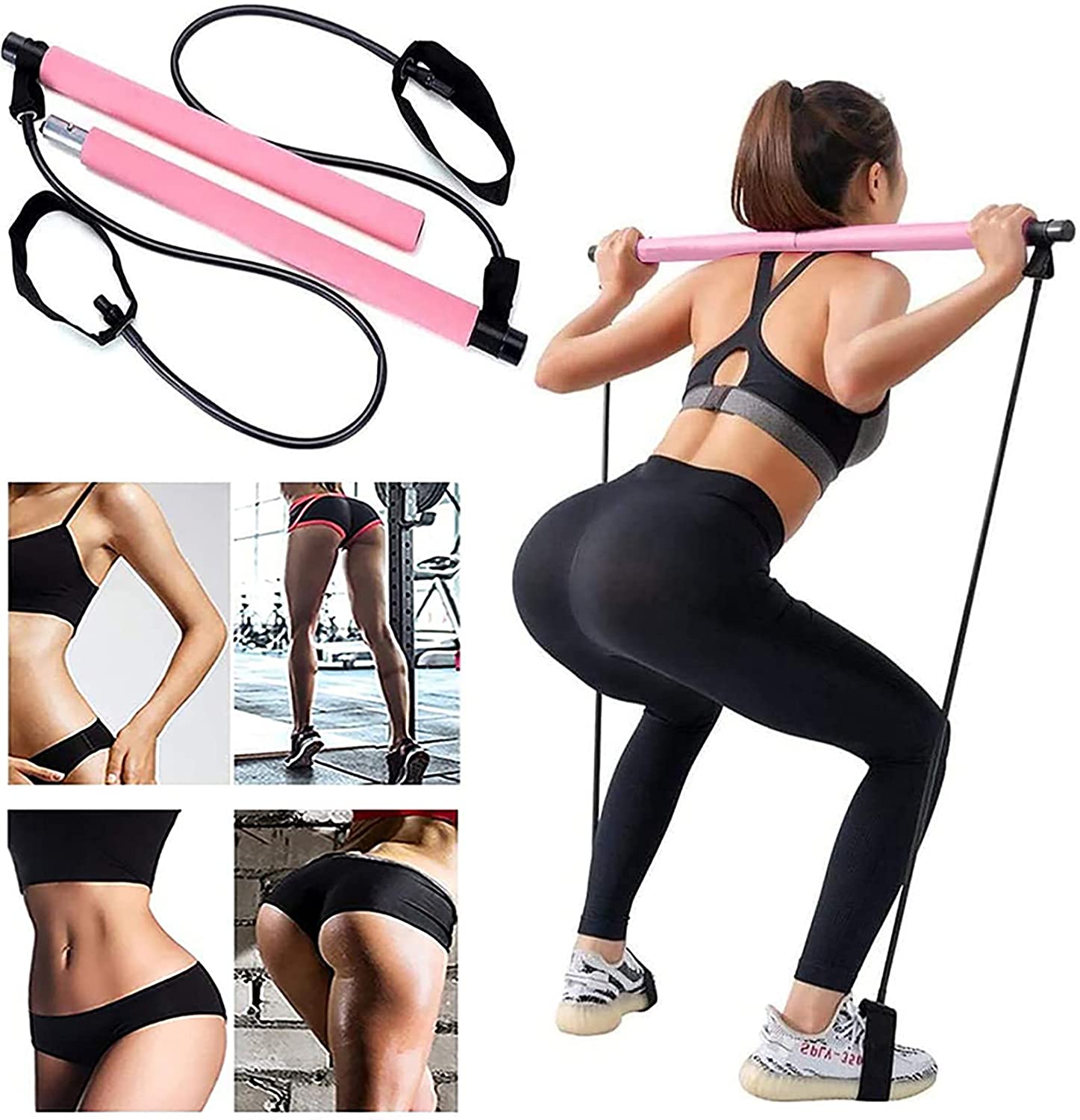 I really think we can do it without the shoes, but